Having to drive a car here was a major disappointment for us after having lived in London. London not only has amazing public transportation, but we could easily walk and cycle everywhere. Sydney’s public transportation network leaves much to be desired. It’s basic and infrequent. So we have a car – it has 4 wheels and it goes. 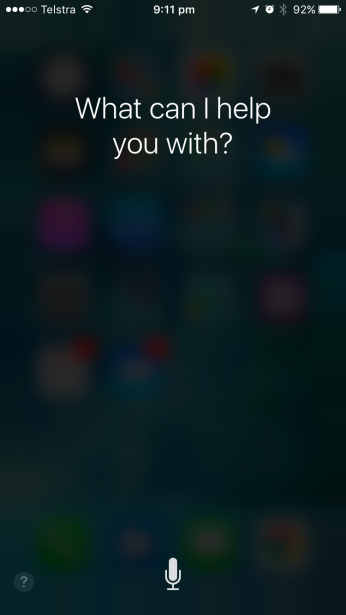 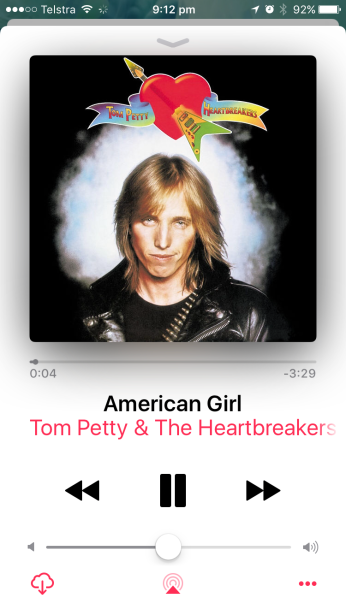 Now that Siri and I have an understanding that whatever I feel like listening to she will find and play for me I’ve stopped commanding and started saying “please” and “thank you.” “Siri, would you please play Green Day, Let Yourself Go.”

It’s also amusing to all of us that Siri seems to understand me just about perfectly, but seems to think Stephen has rocks in his mouth.  So when he says something family friendly like “Siri, play the Trolls soundtrack,”  Siri responds with, “Playing Studio Gangsters” and begins to blast out gangster rap.  Not only is Siri good, she’s loyal. 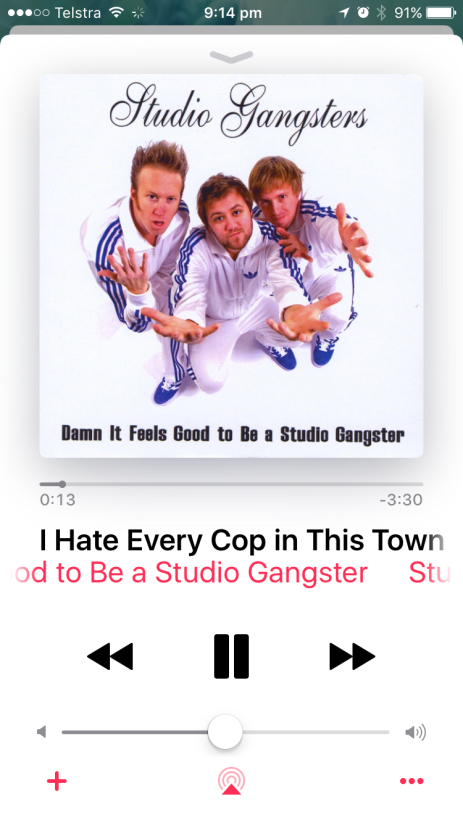 It’s empowering and liberating to have anything and everything that my ears desire. I wonder if someday the thrill will fade.  Will it become so routine and ordinary to have my music wishes fulfilled? Today I cannot imagine it. Today I am so grateful for this perk of having to bring a car with me wherever I go. I am the party master…would you like to go for a ride?